You might have heard of movies like Ocean’s 11 or the Karate Kid of the 90s, and the reason why I brought this up is that for today’s topic, we’ll be talking about its producer—Jerry Weintraub.

His name might not ring a bell, but he is a popular Hollywood producer and well-known for his charisma and amazing ability to close deals.

And for this content, we’ll discuss his autobiography titled “When I Stop Talking, You’ll Know I’m Dead” by Jerry Weintraub and what we can learn from his background, and how it can help us as an entrepreneur. 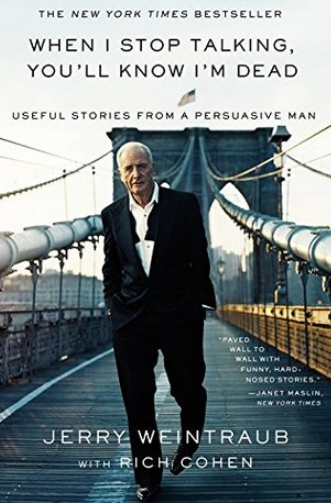 The book is basically an autobiography of Jerry Weintraub from various select points in his life. It includes the turning periods of his life and some of the most entertaining parts.

Jerry Weintraub was born in Brooklyn, New York, on September 26, 1937. He is an Actor, Hollywood producer, and talent manager.

Overall, he led an interesting life and even became friends with numerous celebrities and politicians such as Frank Sinatra, Elvis Presley, Ralph Macchio, George Clooney, just to name a few.

Aside from his incredible accomplishments, his life also provides lessons that we all can benefit from.

As successful as he is, it wasn’t an easy climb to the top. Like many inspiring stories out there, he experienced lots of ups and downs that shaped his character and beliefs.

But in either case, he shares a story that reminds us to enjoy and savor every moment of our life. After all, we only live once, right?

In the book, he also shares how the power of charisma and having connections with interesting people helped him to achieve the pinnacle of success.

Lastly, he teaches you how to do business and increase your likelihood of successfully closing a deal. 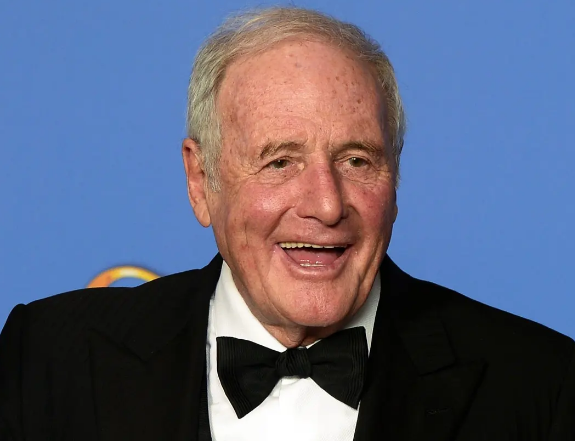 Is reading Jerry Weintraub’s autobiography worth your time and effort?

“When I Stop Talking, You’ll Know I’m Dead” by Jerry Weintraub is an easy and entertaining read that provides valuable life lessons.

I also recommend the book for entrepreneurs. It provides us insights on how the power of charisma and the ability to connect with people can help us transact and close a business deal.

It also gives us lessons on the importance of taking a break from work once in a while and enjoying what life has to offer.

I hope my book review of “When I Stop Talking, You’ll Know I’m Dead” by Jerry Weintraub has helped you determine whether it is a good read or not.

But as I said, I believe that the book is worth reading that could help you succeed in your entrepreneurial journey.

Well, I guess that’s just about it!

Thank you for your time!

And I hope to see you next time!