Many innovative products have been on the market since the 90s.

For example, the tablet was in circulation in 1992 and discontinued in its later years. There are desktops and PDAs with touchscreen capabilities, automated homes, virtual-reality gadgets, etc.

And all of them were in those periods, but I believe that only a few might have remembered that they ever existed! 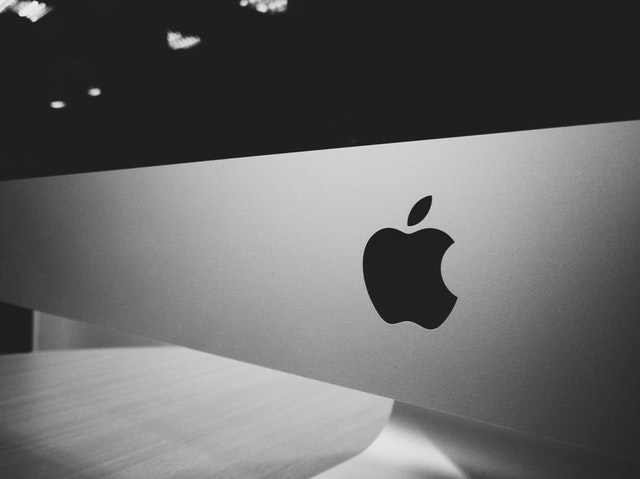 Yes, Apple’s products weren’t the pioneering ones, but they are truly revolutionary.

Also, what makes them stand out from the rest is that the company is driven to produce devices that are not only functional but life-changing as well. And as a result, Apple has been among the most recognizable and beloved tech brands in our generation.

And all of this was made possible through the marketing genius of Steve Jobs!

In this article, we’ll talk about the top 10 marketing tips from Steve Jobs and how it can help you improve your business as well. 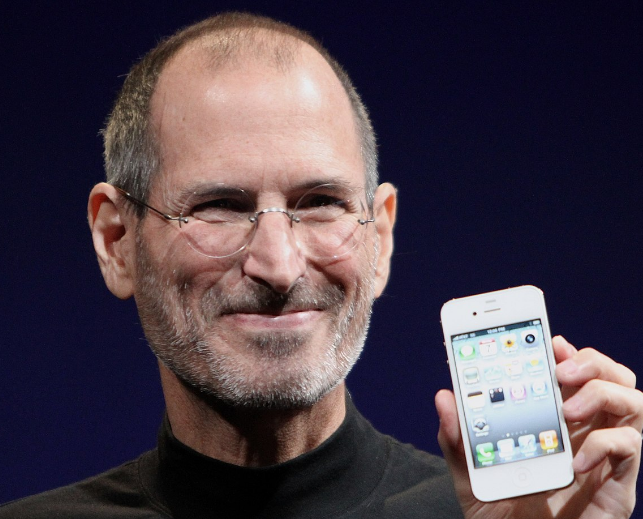 I’m sure that any of us would immediately associate Apple products with traits such as elegant designs, high-tech, and high-quality.

And take note that their products are not only aesthetically pleasing from the outside, but you’ll see how they are carefully built from the inside.

Steve Jobs is obsessed with creating and providing quality products to the general masses that even the battery of the iPhone is beautifully placed inside.

From time to time, I still watch Steve Jobs’ presentation of the first iPhone. The way he presented the new technology wasn’t only entertaining but inspiring.

He presented a revolutionary phone that works similarly to a computer. It’s a device that can help you do more and accomplish more. And all such features are compact in one phone that you can conveniently reach in your pocket.

Needless to say, the introduction of the iPhone changed the landscape of phone-making and paved the way for smartphones. It was a paradigm shift that almost instantly killed traditional phones back then.

#3: Focus on the Experience

Apple is more focused on creating an amazing user experience more than anything else. And such desire translates to their quality, solid, and reliable gadgets.

In addition, customer satisfaction doesn’t stop from the phone itself. You can also trace them through the packaging of the device—from the box up to how the accessories are organized gives you a sense of euphoria once you unboxed them.

#4: Turn Your Consumers into Evangelists

Have you noticed how consumers crowd Apple stores anytime the company releases a new and more superior model?

In the early years of the iPhone, I even remember some have tears of joy and raise their hands in triumph as they come out of the store after a successful purchase.

Some might believe that it’s just hype—but considering how Apple connects with its user this way, then it definitely lives up to the hype.

And because of the amazing user experience they deliver, Apple has been turning some of its consumers into evangelists as well.

You can see them promoting the company’s products through their online content or personal social media accounts.

#5: Master the Message and Delivery

Steve Jobs is the master of public speaking and showmanship. He uses sets of words and graphics that invoke his audiences’ emotions.

The way he interacts and connects with his listeners was outstanding, that his charisma and finesse even became the subject for various books and articles.

Because of such a gift, his product launch events are a sight to see.

#6: Critical Decisions Should Be Made By a Group

Steve Jobs also assembled the best group of people that he believes can help him produce the devices he envisioned.

Also, any important decision that would greatly affect the project, he discusses with his team.

He encourages them to contribute ideas. And then, the team uses the idea(s) that is suitable for the given situation.

In the 90s, the most prominent rival of Apple was Microsoft. However, we all know how it turns out. Microsoft undoubtedly won the 90s and early years of the millennium.

Apple started to make a comeback when they're-hired Steve Jobs.

You have to take note that part of human nature is to take sides. We have a deep aptitude to belong, show loyalty, and represent an ideology that matches our values and beliefs.

#8: Maintain Simplicity, and When You Get There, Simplify it Even More!

Apple is also known for its simple yet elegant products.

Before the rise of the iPhone, traditional phones were extremely flashy—color combinations and mechanical features were outrageous.

If you’ve owned phones back in those periods, you know what I’m talking about. Flip phones, the Nokia N-Gage, or those phones that have its keypad flipping on the side—feeling nostalgic?

The designs of Apple redefined what classy phones should look like—simple yet powerful.

As you might have witnessed, other companies took the example of Steve Job, and the external designs of phones have become more minimalistic.

In today’s generation, almost every technology we could imagine has been invented and continues to progress as our species moves towards the future.

In the early years of Apple, they were initially known for their McIntosh computers. And at the turn of the century, they produced the iPod.

Of course, Apple didn’t invent mp3 players—they innovate it and become an overnight sensation if you will.

Also, do you know that tablets are already in the market in the early 90s?

For example, Samsung manufactured its first tablet in 1992 called the Pen Master. However, it was way too expensive, which is about $5,000!

In addition, it is very chunky and inconvenient to carry around. Although it was cool to have one back in the days, it was impractical as well. Therefore, it didn’t succeed.

Fast forward into the future (particularly in the late 2000s), Apple tablets were introduced. Needless to say that it was an immediate hit that other tech companies have followed, and Samsung has started making tablets again.

I believe that this tip is the most important among the top 10 Marketing Tips from Steve Jobs.

One of the most amazing traits of Apple products is their innovative designs.

Although I think changes aren’t as rampant comparing to its early years, Apple is known for continuously innovating and developing its products.

As mentioned in the previous section, Apple did not only aim to innovate their own products but also what its competitors offer.

An example that immediately comes to my mind is the Walkman of the 90s. At the turn of the century, Steve Jobs provided us with pioneering technology that was made available to the mass market—and this is the iPod. Do you still have one?

Afterward, other companies tried to follow the example of Apple, but none has been as popular as the iPod.

I do hope that today’s content about the 10 Marketing Tips from Steve Jobs has provided you insights on how it can help you model your own enterprise from Steve Jobs’ example.

Of course, you don’t have to follow every tip since we do possess different managerial styles. You may take one or two or more, and it’s a guarantee that it would improve your business one way or another.

Well, I guess that’s just about it!

Thank you for taking off and reading my article! And I hope to see you on the next topics!