How To Get Banned From Facebook Ads? (do Not Do This!)

Facebook is the most utilized social media application in the world, as of today.

However, if you’ve been using Facebook since its inception in the mid-2000s, you will find that there are little to no advertisements at all on their website. It was purely a community that allows members to share content or engage in social networking.

As membership grew, the marketing potential of the social media giant has grown exponentially in the following years. And it is an opportunity that was taken advantage of by many businesses and small entrepreneurs.

And with the growing number of businesses using Facebook Ads, the company has to take precautionary measures as well in connection to posting advertisements.

In this blog, we will discuss some of the measures you have to take note on how to get banned from Facebook, which also includes a few tips on how to prevent them from occurring.

So without further delays, let’s begin… 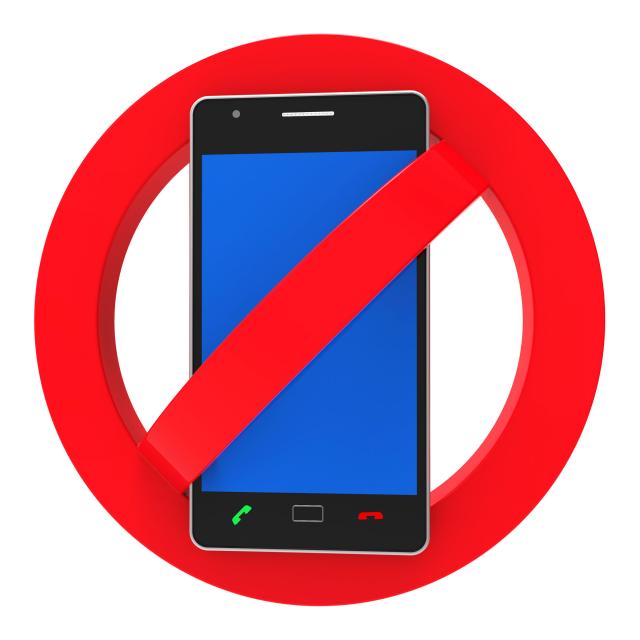 How to Get Banned from Facebook Ads? (Do Not Do This!)

There are no specifics on what Facebook sees as appropriate or not. But what we have here are common factors that the platform seems to have issues about.

Ultimately, you may have to remind yourself of the following if you want to prevent Facebook from banning your business account—

They may have seen you as a bot or not human

One of the common reasons why Facebook may ban your account is that they believe you’re a robot or not a human.

Believe it or not, but robots or automated systems can freely roam in Facebook a few years back.

However, this setting received a lot of scrutiny over the years. As a result, the platform has started to strictly regulate them to protect its users from false or misleading advertising.

In order to preserve your account, you need to attach images that are wholesome and relevant in describing your products visually.

You may try to blur images, but they may still reject your request if they see it as inappropriate.

However, there are some images that Facebook doesn’t seem to mind. In any case, you could try to use them and see whether they will approve or reject it.

Or, you can just use appropriate images to avoid the risk of jeopardizing your Facebook Ad account.

If Facebook has proven that you’re 100% human and confident that your images are in accordance with their policies, but they’ve still banned your account for some reason, then the problem may be with the products themselves.

You have to take note that there are specific products that Facebook doesn’t allow to be advertised within their platform.

There’s a long list of products to look for. But some of the products you have to take note of are as follows—

And there’s many more… 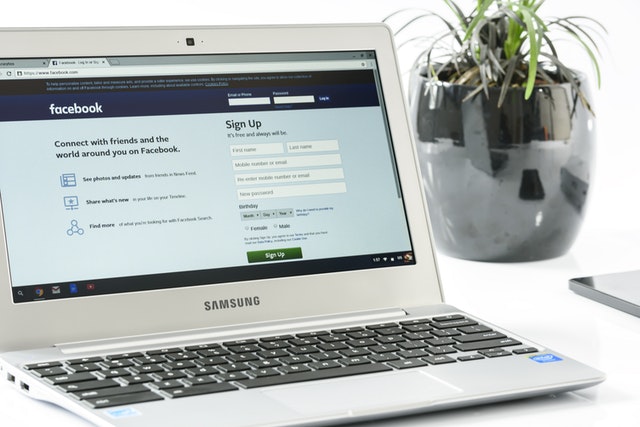 I hope that our today’s blog has been enriching and given you valuable information in regards to how to get banned from Facebook ads. But don’t get me wrong. I don’t want you to get banned or penalized.

The items presented above are some of the ways you can prevent any consequences and live in harmony with Facebook.

So yeah, I believe that’s just about it!

Thank you for the time and for making an effort to read my content!

I hope to see you on the next topics!