How Jeff Bezos Built His Empire (amazon Investment And Acquisitions)

In the 2000s, eBay and Amazon have been the two most dominant online retailers in eCommerce.

But at the turn of the decade, Amazon has been at the top of the competition ever since.

As a result, it’s almost predictable that Jeff Bezos would become among the top billionaires. And in 2017, Jeff Bezos overtook Bill Gates as the richest man on the planet before he was surpassed by Elon Musk in January 2021.

So how Jeff Bezos was able to take Amazon to this point of success?

For today, we will look into how Jeff Bezos built his empire. We will analyze his investments and acquisitions and how we can apply them to our own businesses.

So without further ado, let’s begin… 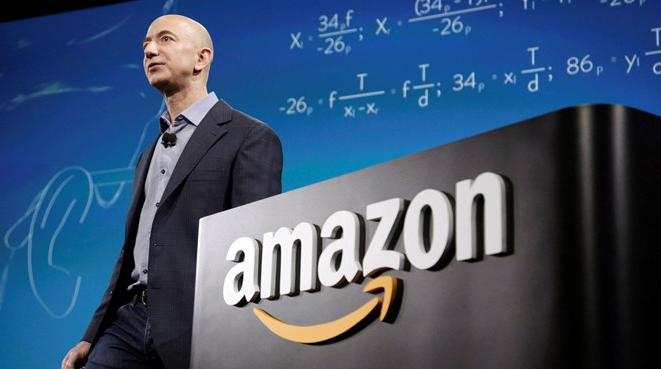 How Jeff Bezos built his empire (Amazon investment and acquisitions)

One factor of Amazon’s success is acquiring companies that aided the company to advance its technological capabilities and grow its profits as well.

So here are few examples of those acquisitions, and hopefully, some of the business insights here can also help your business scale up as well—

Apple has Siri, Google has Google Assistant, and Amazon has Alexa.

But do you know that Alexa started as a virtual assistant known as Evi, developed by Evi Technologies?

Also, Safaba Translation Solutions is the company’s sector that supports Amazon’s language translation function, which is especially important to Kindle.

Companies that offer cloud services are third-party players that store and manage data from Amazon’s business operation, including data from their customers.

In the following years, AWS partnered with another cloud communications company called Twilio.

Aside from features offered by AWS, software developers will also have access to messaging and notification services.

Amazon also invested in several apparel and accessories company whose business operations are mostly through online or eCommerce.

Some of these include the following—

Amazon invested in a sector they called “Amazon Pay” in 2007. What the company does is that they provide customers an option to use their Amazon accounts to pay for the items they wished to buy on online retailers other than Amazon.

Not only is Amazon the leading online retailer in the world, but it also has surpassed the physical retailing stores such as Walmart and Target.

Companies in the retail niche refer to those that are involved in the manufacturing of Fire Tablet, Kindle, and Echo Dot.

The companies that helped Amazon make this vision a reality are—

It is Amazon’s sector responsible for its entertainment services, which include music, creative tools, streaming services, etc.

This sector comprises subsidiaries in the field of literary publications, ephemera online, and printing and fulfillment services.

These are online retailers or specific websites with functionalities such as daily-deal offers or social media marketing.

Some of the companies include—

The outstanding logistics of the company is an important factor in how Jeff Bezos built his empire.

It is Amazons’ sector that is involved in freight services. Some of its subsidiaries that are under this category include—

But where are all the drones?

In the year 2013, a lot of hype was created from Amazon drone—the Prime Air.

However, the said future of the courier system hasn’t fully materialized yet.

So we just have to wait and see. 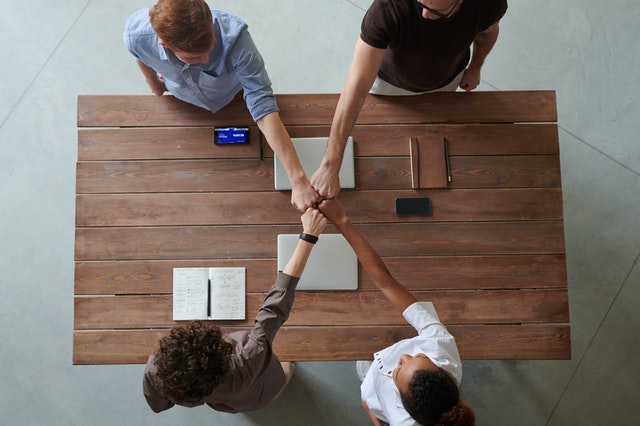 So yes, I believe that’s about it!

I hope today’s topic has provided you sufficient insight into how Jeff Bezos built his empire.

And I hope to see you on the next topics!